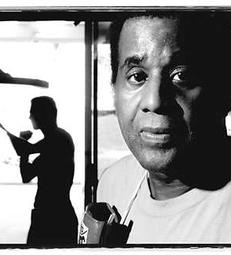 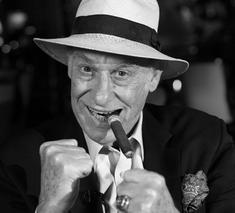 Those Who Have Witnessed 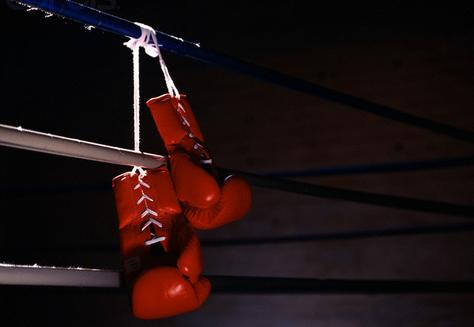 UNLOCK the Reality Behind the Pugilist Past Time:

IT seems over the years the fight game has been negatively stereotyped and made out to be this "killers' sport" with no symbolism or craft behind it. It is because of stereotypes like this that modern day civilians are not able to see beyond the surface layer of pugilism (two men standing in a ring and fighting until the final bell or one surrenders) and admire it for its' assistance in social progression and all it has done to help build the American foundation we stand for.  In boxing gyms all over the world young men and women are learning not only self defense and the boxing craft, but also being educated on how to avoid falling victim to the social pressures and violence in modern society. They are taught hard work and dedication are factors which can be used to achieve their goals and that nothing is impossible unless they allow FEAR to overcome their desire. This ideology influencing the minds and hearts of the youth can help to decrease social problems such as gang violence, alcoholism and drug addiction.

BEYOND this...boxing has not only stood as a symbol of success for those who battle in the ring, but has shown development in strength and intelligence of rising nations and societies. The sport has stood as a prime indicator for nationalism and patriotic pride in times' of struggle (war, famine, economic crosses, etc) and has helped countries such as the United States to keep FIGHTING and use their DETERMINATION and DESIRE to lift themselves out of cold water to create strong economic expansion, national pride and social unification.

The majority of society in the 21st century so far seems to have failed to acknowledge these "BEAUTIES BEYOND THE BLOWS" and have lacked showing proper appreciation to the craft of boxing and the willful warriors' who give their heart, souls and determination to both fighters' and the social being of our upcoming generations. It is time to understand the how beneath the blood, sweat and grit of the ring lies the antidote to heal some of the social mysteries we have been seeking answers to. By reading the stories and articles on this page by pugilist journalist and social change advocator, Mike Natalino, one will be able to understand the "Beauties Beneath the Blows" and see the fight game as not a sport of meaningless brute, but one of beauty which holds the key to many unanswered pessimistic problems in modern day society.

"BEAUTY BEYOND THE BLOWS"

The Truth and History Behind the Sweet Science of Pugilism 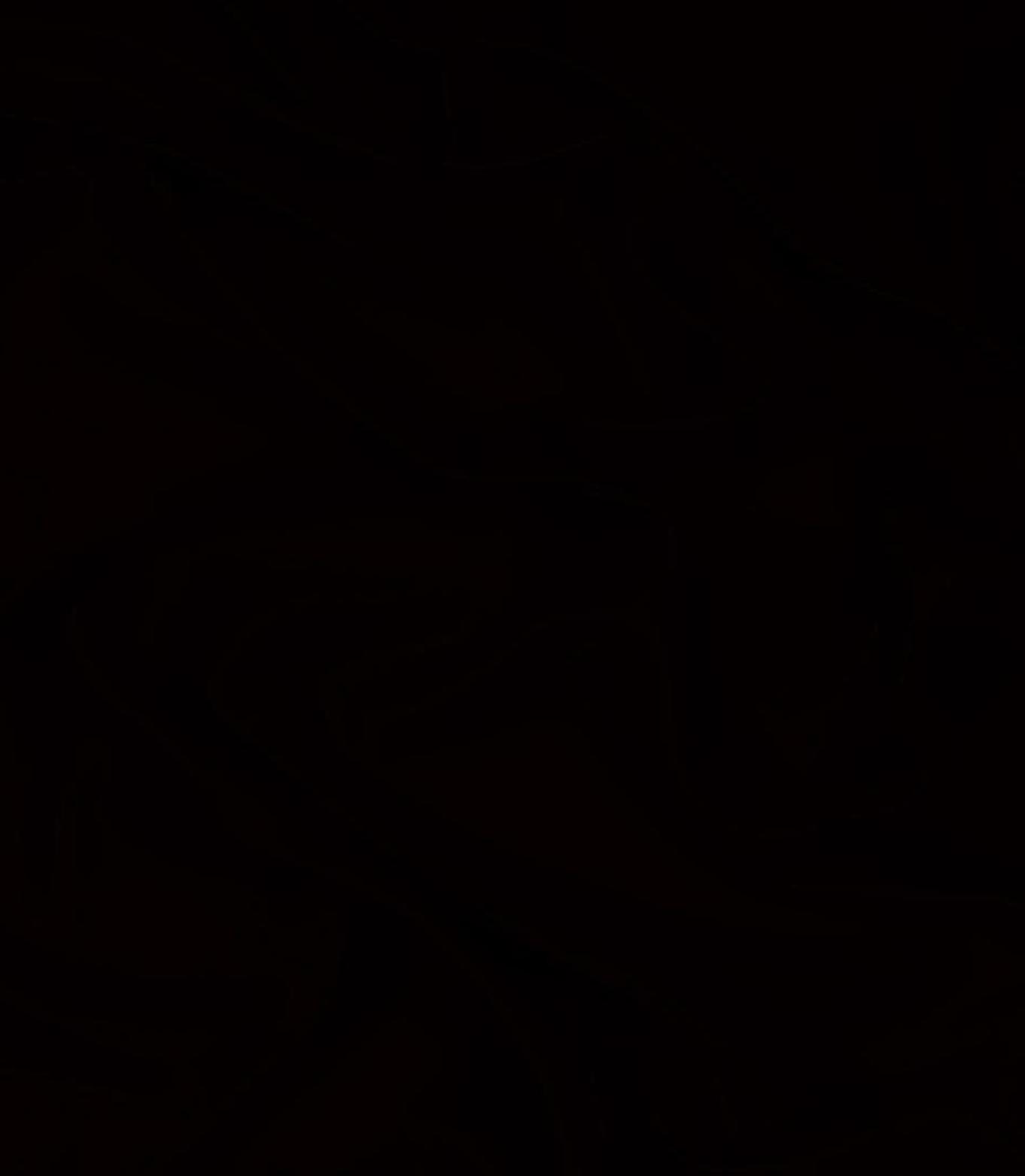 TAKE ME HOME
View on Mobile