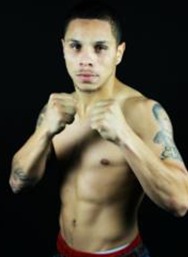 The amount of Connecticut Prospects has become plentiful over the past decade. With more and more talented craftsmen emerging, Connecticut is climbing its way up the boxing ladder. Many CT fighters are beginning to climb out of the local level and are making their way up the ranks. One prime example is New Haven's Luis "KO KING" Rosa Jr. Rosa has made monumental steps this past year fighting on HBO and giving both his name and Connecticut Boxing national recognition. Behind Rosa there is an army of CT prospects moving up day in and day out. This "Connecticut Contenders" Page will allow YOU the fan to follow them up close! 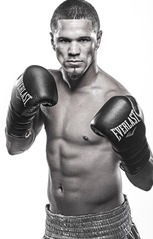 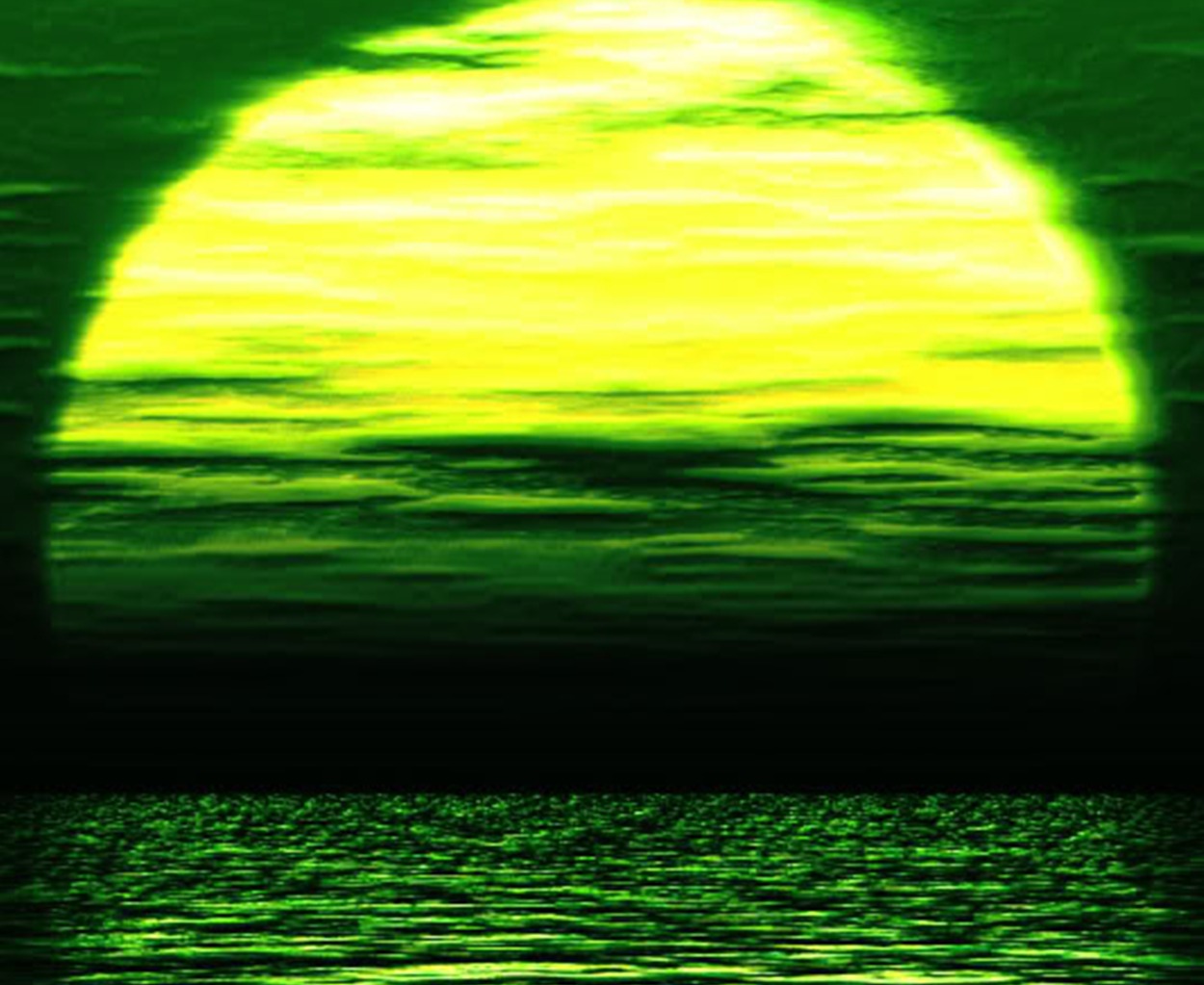 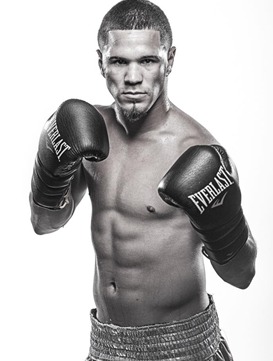