For over a hundred years some of boxings' greatest combatants and champions have been found throughout New York City and New York State. The five boroughs of New York City serve as home to many historic gyms where thousands of warriors are progressing day in and day out. Canastota, NY serves as home to the International Boxing Hall of Fame and is a town filled with boxing pride. New York has a relation to the fight game like no other...from the Mecca of Madison Square Garden, to the grit of Gleason's gym, hometown warriors can increase their fan base, compete on a mainstream level and make their way to the top all on their home turf. Currently, many New York prospects are on their way to great futures in the sport and many have already become world champions. Above are several of these New York Gladiators', but Mike's Night at the Fights and the Sweet Science Scribe has many, many more for you, the fan, to learn about and follow on their journeys. Just click below to learn about some of the GREATEST fighters from the GREATEST city in the world!

RISE IN THE LIGHT 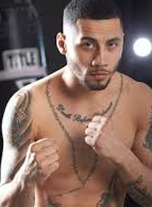 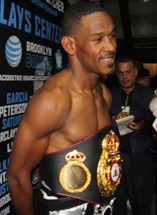 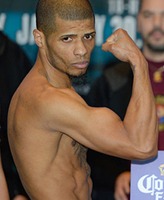 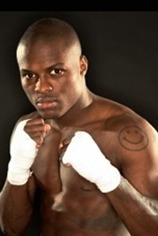 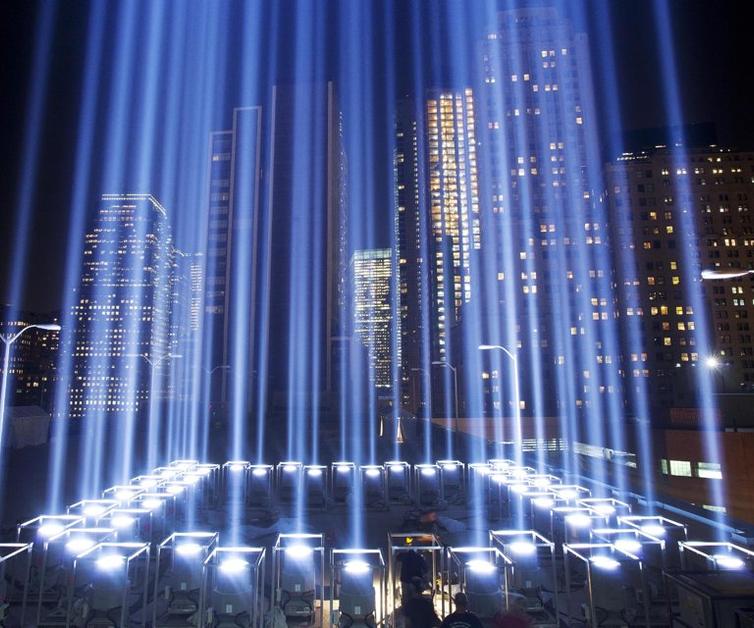 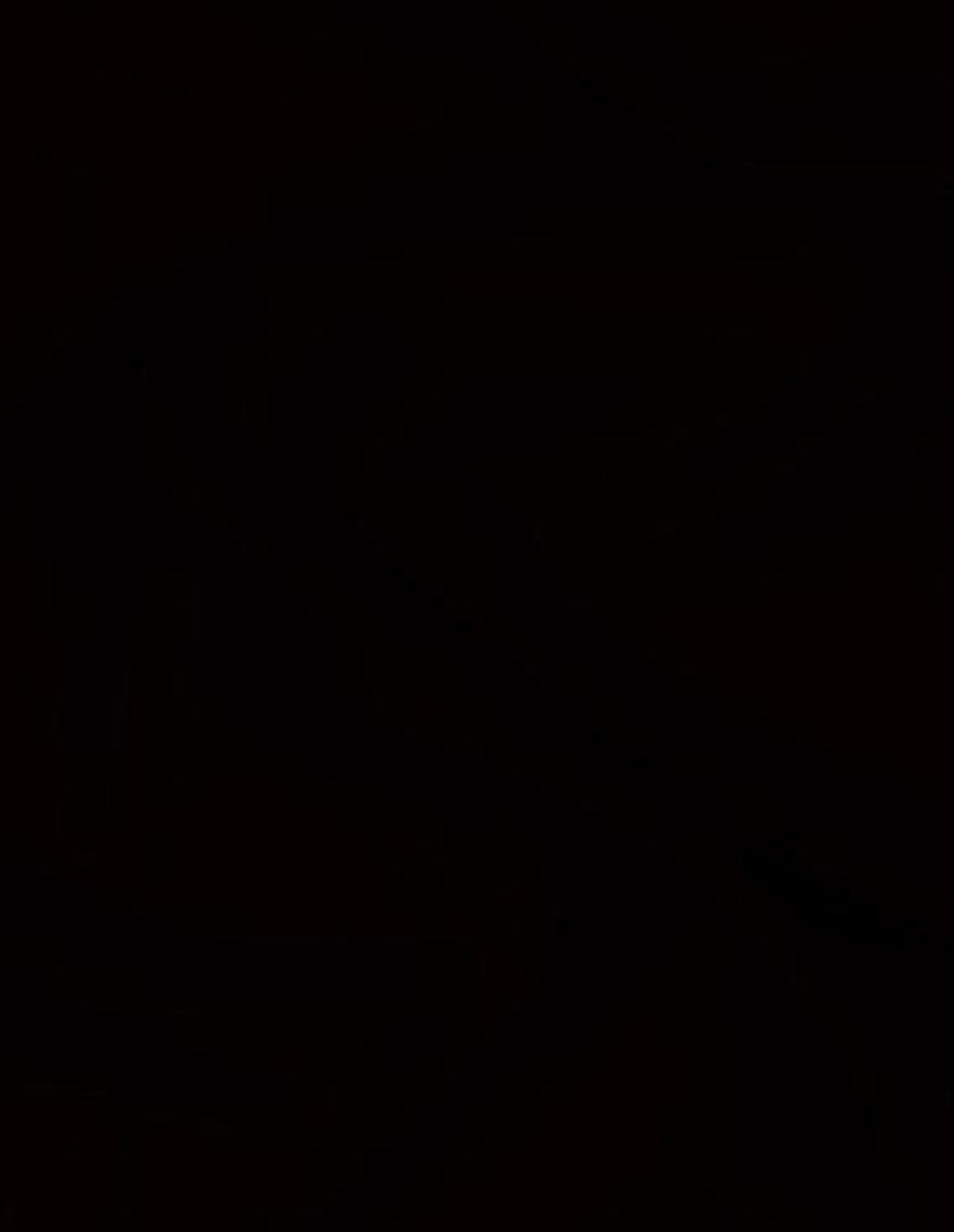