The fight game contains a wide and diverse supply of talented prospects. With each ounce of blood, sweat and tears these prospects look to make their way to the mainstream level of the fight game and become world champions. Mike's Night at the Fights has followed plenty of prospects from states all around the nation, each with its' own uniqueness and viewpoint on the sweet science. "Fighters on the Rise" is a place where YOU the fan, can follow upcoming boxing prospects by the states which they hail from. "Fighters on the Rise" will break down prospects by state and provide a page for each fighter with exclusive interviews, articles and photos of that prospect. This creates an opportunity for the fan to follow rising pugilist prospects on their journey to stardom. 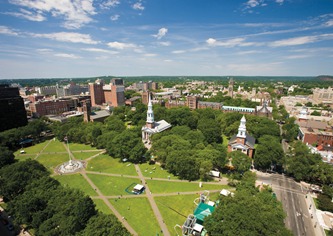 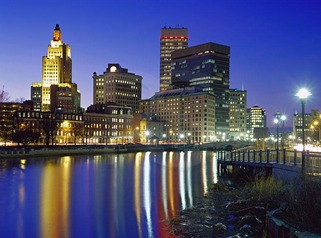 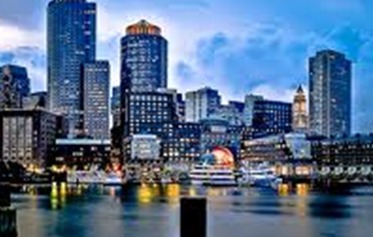 "Fighters On The Rise" 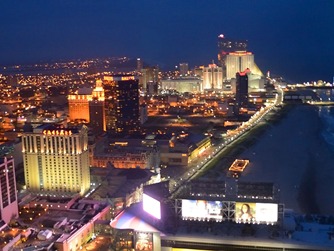 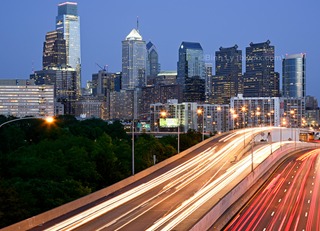 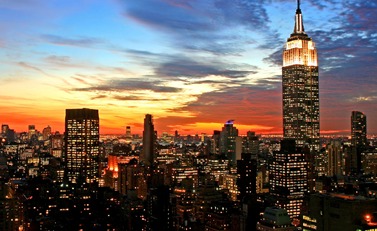